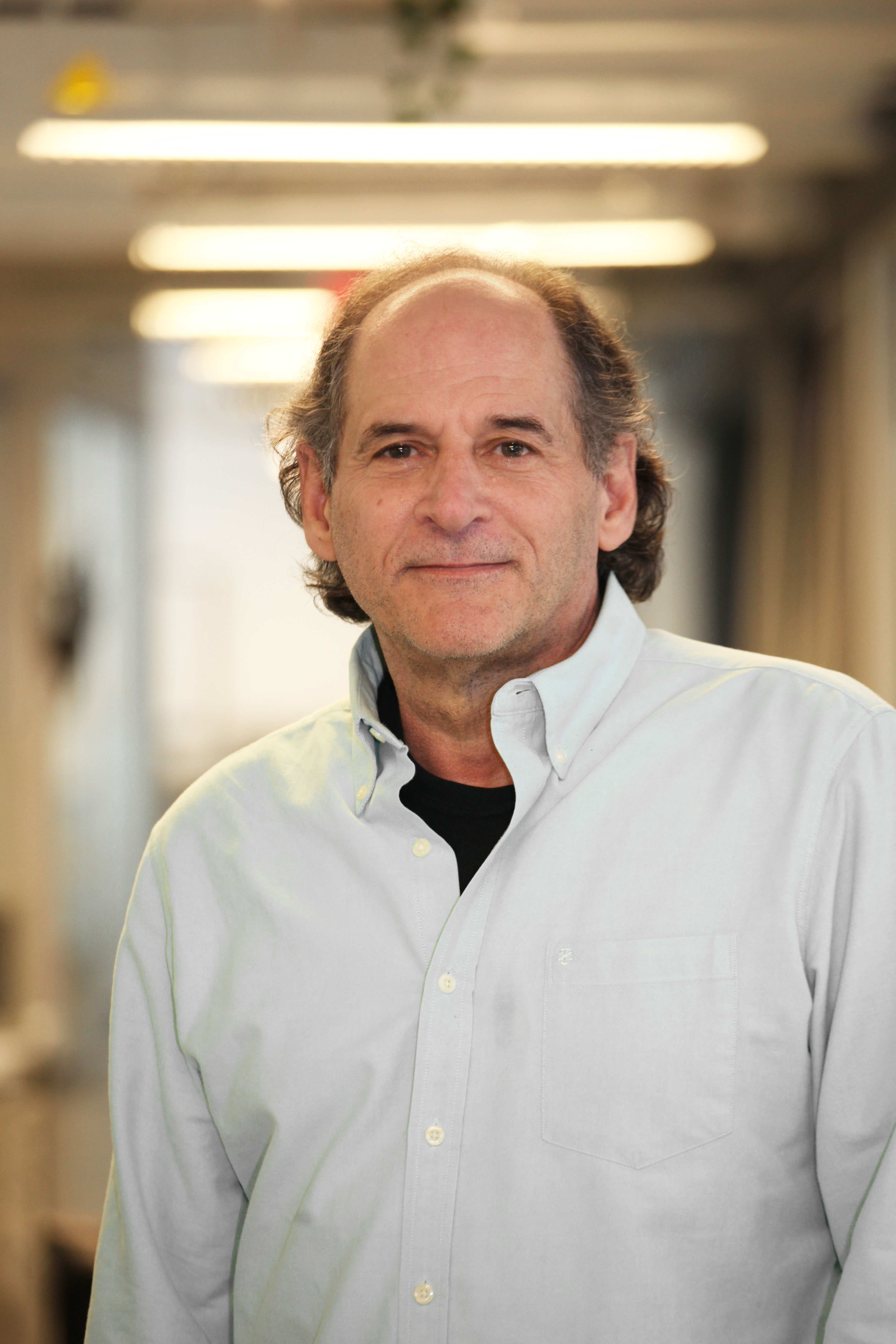 Chief Financial Officer, Mitch Cohen is responsible for the company’s operational and financial strategy, assessment of organic and acquisition expansion opportunities, corporate governance, and risk management. Mitch brings over 30 years of financial, operational, and corporate leadership experience to Bolt, and as a member of Bolt’s executive team will play a significant role in the company’s growth initiatives.

Prior to joining Bolt, Mitch was the Chief Financial Officer and Secretary of Asta Funding, Inc., a publicly traded company, where he spearheaded the acquisition of approximately $15 billion of consumer receivables for liquidation, completing several mergers, all while managing a portfolio of over 300 consumer assets. More recently, he was the Chief Financial Officer of a venture capital firm with an emphasis on tech investments.

Early in his career, Mitch held positions in public accounting with an emphasis on financial audits of hedge funds and mergers and acquisitions. Over the years, he has led and contributed significantly to PIPE transactions, reverse mergers, public offerings, and several private company financings, including raising over $300 million to finance an asset purchase.

Mitch has taught continuing professional education classes for accountants, with a focus on the Securities and Exchange Commission, most recently at Hofstra University. He has been a featured speaker at investment and industry conferences and has had the privilege of participating in closing bell ceremonies at both the NYSE and NASDAQ.

< BACK TO ABOUT US