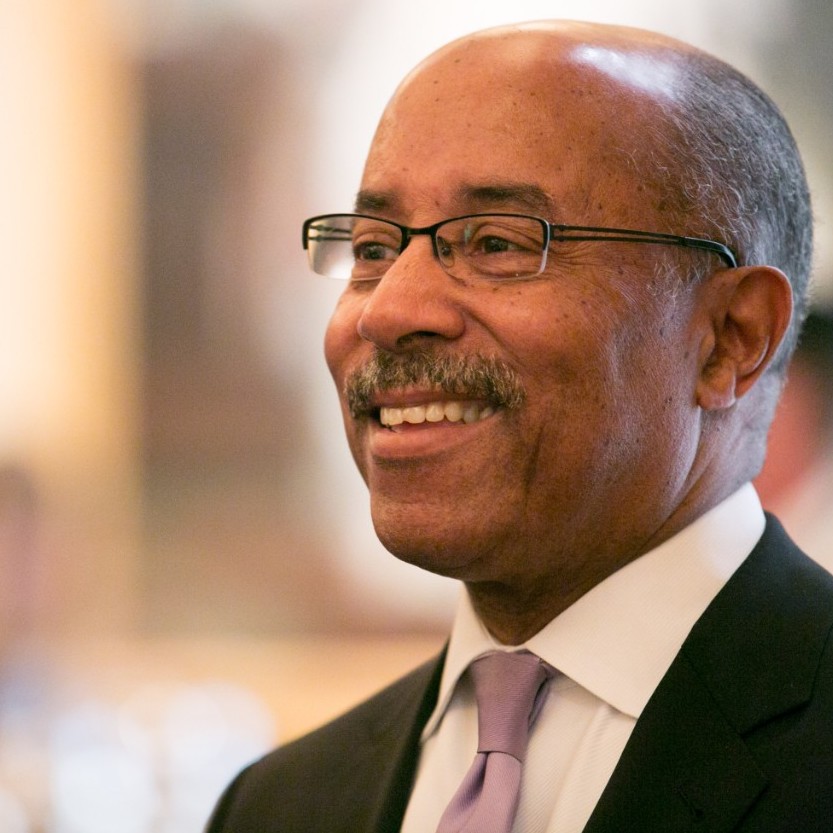 Former Vice President of General Motors Global Design, has joined BOLT MOBILITY as an Advisor. During Welburn’s 44-year career at GM, he was considered one of the premiere minds in automotive design.

“The man who brought beauty back to GM”

As just the sixth head of design for General Motors and the first person ever to lead GM Design globally, Ed Welburn is one of the most influential vehicle designers of his time. Welburn was born in 1950 in Philadelphia, Pennsylvania. His love of cars was evident almost from birth, but it truly blossomed when his parents took him to the 1958 Philadelphia International Auto Show where the Cadillac Cyclone concept car was on display.

It was then that Welburn decided he wanted to become an automotive designer. He later wrote a letter to a designer at GM, asking what he should do to become one, and received a response which advised him to keep sketching cars and to study industrial design. Welburn enrolled in Howard University’s fine arts program in 1969, where he studied sculpture and product design. After graduation, he was hired as an associate designer at the Advanced Design Studios for General Motors. Though he was the first African American designer ever at GM, Welburn did not immediately realize the significance of his position. However, he quickly understood that he was in the spotlight.

Welburn would later join the Oldsmobile design studio, where he worked on projects like the Cutlass Supreme. In 1987, he was charged with managing the creation of the Oldsmobile Aerotech, a concept car that fellow Automotive Hall of Fame Inductee A.J. Foyt drove to a record-setting 257 mph. In 2005, Welburn was asked to become the first head of Global Design for GM and tasked with uniting all ten of GM’s design centers and 2,500 employees. It was a monumental undertaking, but one that has produced an impressive collection of successful designs such as the latest Corvette and the revived Camaro, as well as groundbreaking concepts like the Cadillac Ciel, and Buick Avista.

In addition to unifying all of GM design, Welburn holds the distinction of having been the highest-ranking African American in the global automotive industry. His retirement in 2016 capped off an impressive 44-year career at GM that brought a bounty of beautiful vehicles into the world.

Welburn was also awarded the Distinguished Service Citation when he was Vice President of General Motors Global Design. When appointed to this position in 2003, he became the first African American to lead a major automotive design house and only the sixth person to lead GM Design in the company’s 100-year history. He manages 1600 creative designers and sculptors who staff GM’s 11 Global Design studios.

< BACK TO ABOUT US