Who is advocating for electric scooters? 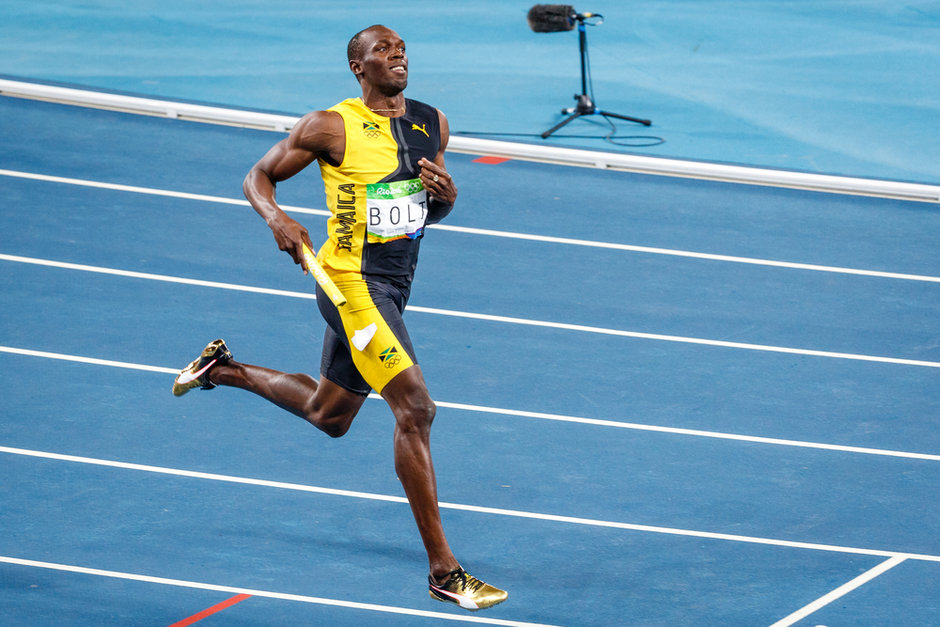 No, not The Flash. It’s Usain Bolt, the fastest nonfictional man alive.

The nine-time Olympic gold medalist appeared at a press conference Tuesday morning in front of City Hall in New York City as a spokesperson for electric scooter-maker Bolt Mobility to unveil its latest model of electric scooter. The company currently operates hundreds of scooters in Fort Lauderdale, Fla., and is seeking to set itself apart from the competition with the new Bolt Chariot.

The company created its new scooter in hopes that it would encourage lawmakers to consider legalizing electric scooters in NYC, where they are currently outlawed. Designed to operate safely and effectively on the city’s streets, the scooter is larger than models by most of its competitors with 10-inch wheels for handling potholes. It also has storage space on the front for a purse or backpack, room to place both feet facing forward and two cupholders.