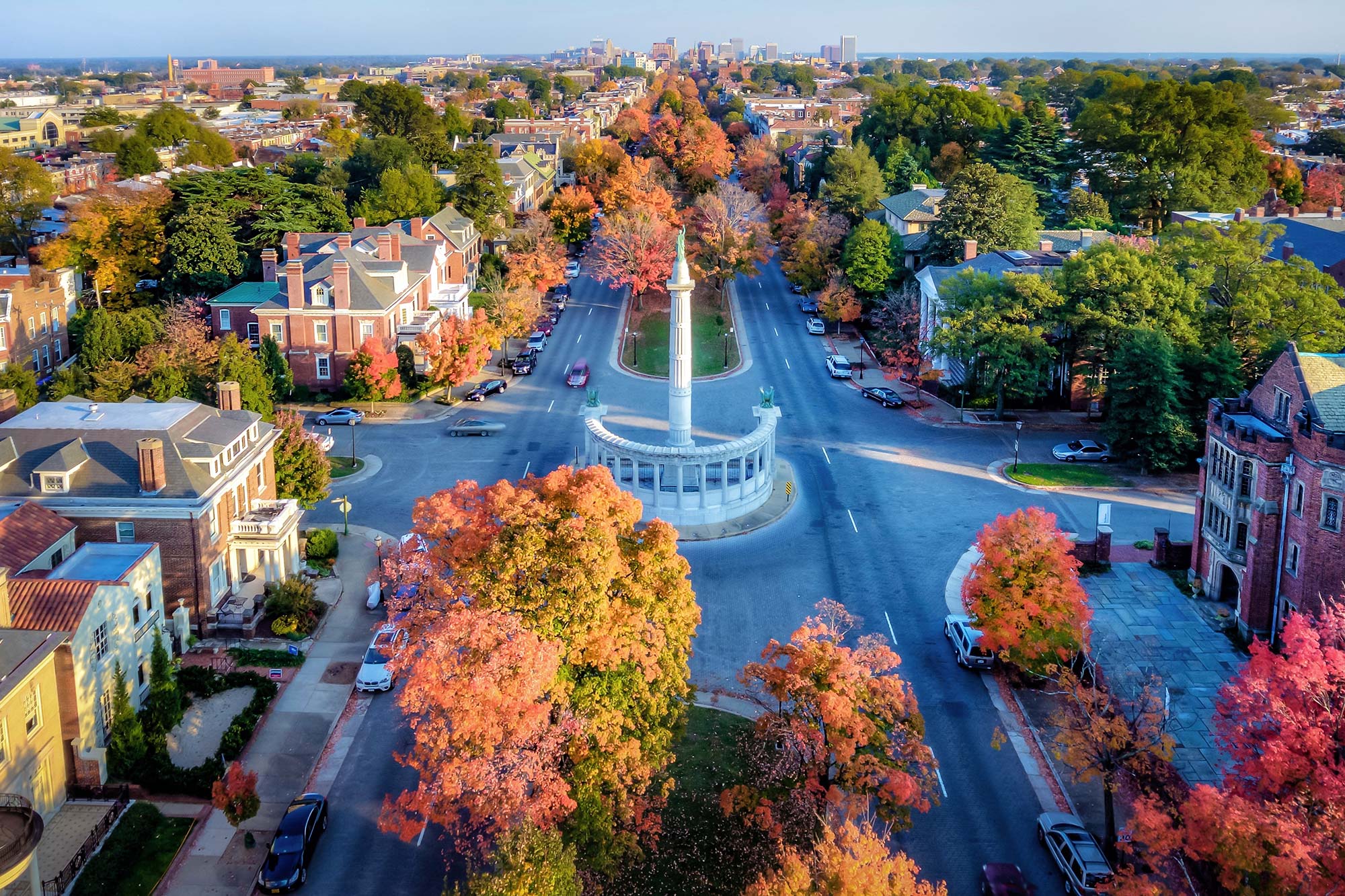 The Richmond Times-Dispatch reports that the company has hired 12 employees to help maintain its fleet and paid the city a $45,000 permit fee.

Richmond and other Virginia cities previously have impounded other electric scooters operated by companies that have launched without approval.