Bolt to roll out scooters in Richmond this summer 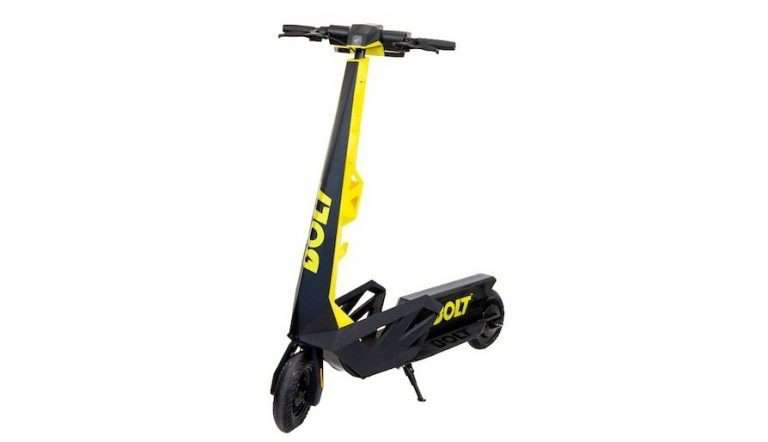 RICHMOND, Va. — Nearly 10 months after they arrived on the city streets unexpectedly, electric scooters are officially coming back to Richmond.South Florida-based Bolt Mobility plans to launch a fleet of dockless, rentable scooters in Richmond next week, after receiving the city’s first-ever license to do so.The company plans to formally announce its launch June 6 at an event at Monroe Park with Mayor Levar Stoney. It will put 500 scooters on the ground in Richmond and plans to hire 12 full-time employees locally.

A Bolt spokeswoman confirmed that the company received a license from the city, a necessary step in order to operate legally under a city ordinance created in January. The rules were created after one of Bolt’s larger competitors, Bird, illegally dropped fleets of scooters on Richmond streets last August unannounced, only for the city to impound them.

The city ultimately created an ordinance that requires operators to pay annual permit fees that range from $20,000 to $45,000.